A WOMAN has revealed how she hasn’t bought any new soap for over a year with a nifty £2 ($3) hack.

TikTok user Alyssa Barber has dedicated herself to a sustainable lifestyle, so much so that she is now hanging on to bars of soap for as long as possible. 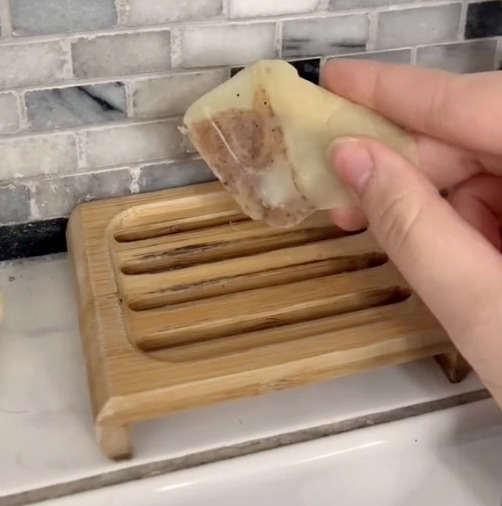 Speaking in the video, she explains how to make yours last for months if not years.

Picking up a VERY old bar of soap she says: “People sometimes ask me why I don’t just use the last of my soap.

“I absolutely could, but once it gets kind of small and squishy and unenjoyable I just don’t really want to.

“That’s why I use a soap saver, I just pop in my soap ends to the bag and then the texture and the suds makes it so I never have to buy a body exfoliator. 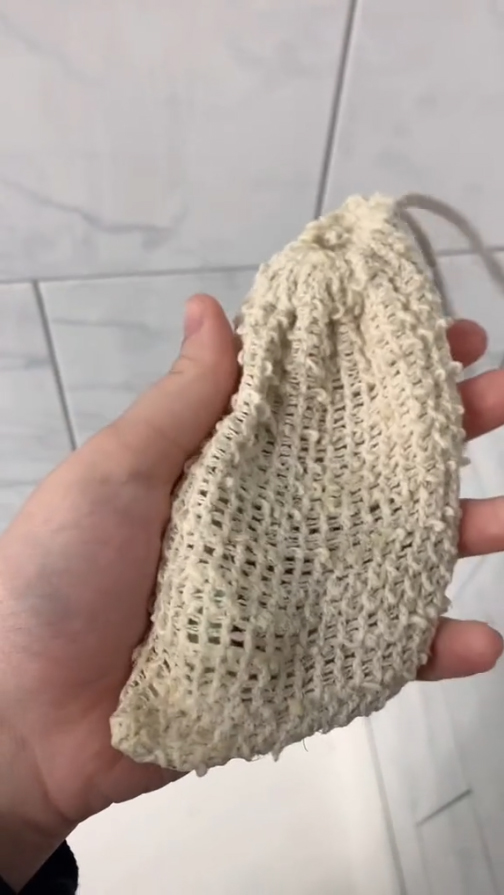 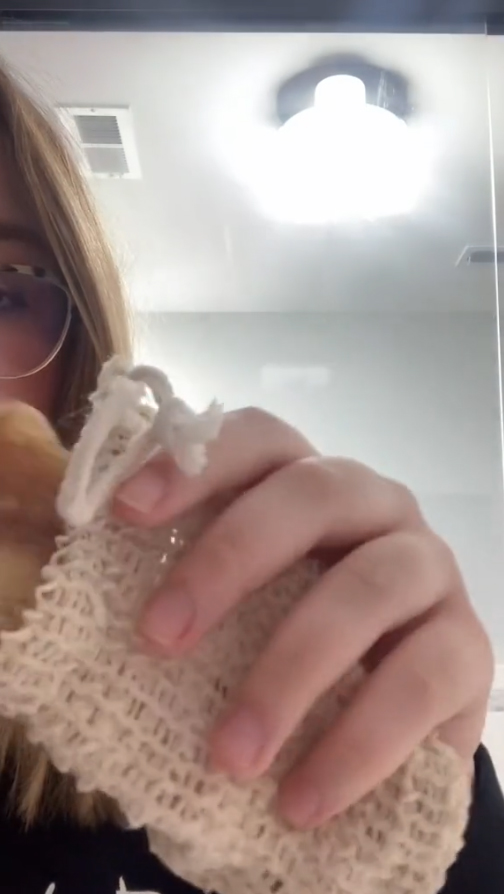 While many were quick to applaud the idea, others weren’t as convinced with several describing the idea as ‘gross.’

“That will gather bacteria and make it useless” said one.

In other news, we previously told you how people are microwaving their soap bars to make "cloud soap."

And this soap dodger mum was branded "vile" after admitting her husband has to remind her to wash.

Plus this woman was branded ‘disgusting’ after admitting she pees in the shower… so what do you think?