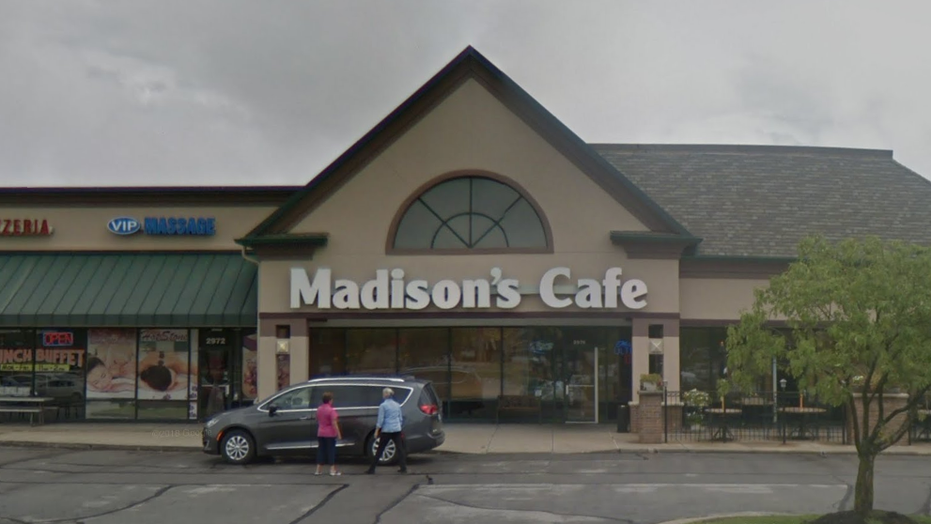 An engaged couple in Missouri say they’re shocked and saddened after a restaurant in St. Charles County refused to host their rehearsal dinner upon learning they were in a same-sex relationship.

Kendall Brown told KMOV she had reached out to Madison’s Café in O’Fallon about booking dinner ahead of her wedding to Mindy Rackley on June 15, but claims she was told the restaurant couldn’t “condone” the brides-to-be’s nuptials. 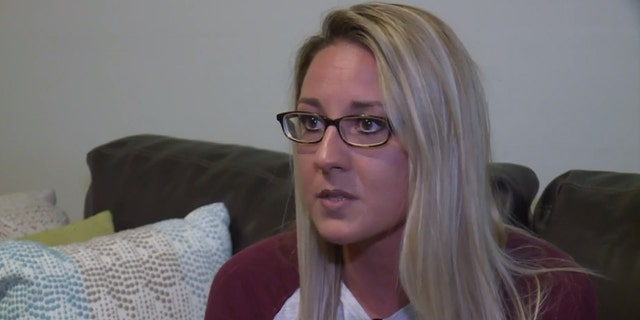 Kendall Brown says a woman at the restaurant couldn’t "condone" the relationship.
(Fox 2)

According to Brown, a woman on the other end of the line was willing to make dinner reservations for the group, but changed her mind upon asking for the “groom’s name” and learning there wouldn’t be one.

“She said, 'Your spouse is a woman?’” Brown said. “I said yes. And she said, ‘I’m sorry we are going to defer you to someone else because we don’t condone that kind of relationship.”

Brown said the woman also told her she was in an “unhealthy relationship.” Rackley added that she was appalled by the woman's comments, which made her feel “less than human.” 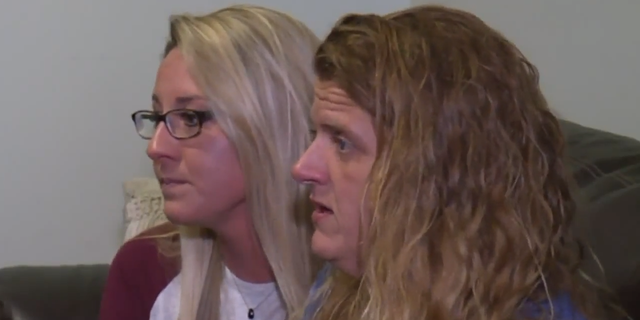 “It just saddens me. I could not believe that really happened to us,” said Mindy Rackley.
(Fox 2)

A representative for the restaurant did not respond to requests for comment, though they did acknowledge the incident when asked by Fox 2 in St. Louis. They did not provide a comment.

Missouri’s Human Rights Act prohibits discrimination based on sex and race, but not specifically sexual orientation, Yahoo notes. But Fox 2 contacted the city of O’Fallon for clarification, and officials said a municipal code may have been violated. 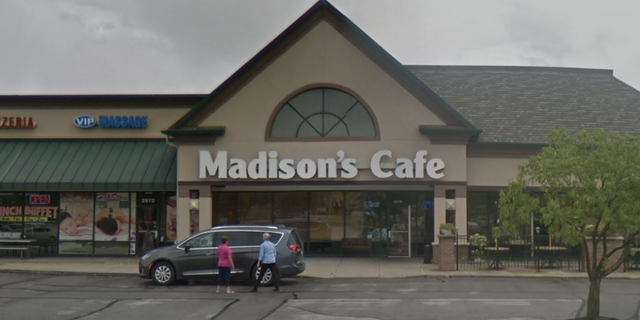 When reached for comment by Fox 2, the restaurant acknowledged the incident but did not release a statement.
(Google)

The couple now says they’re sharing the story to let other couples know that “what they have to say matters, and their hearts matter.”

Brown added that she has no ill-will toward the restaurant, despite the disappointing turn of events.