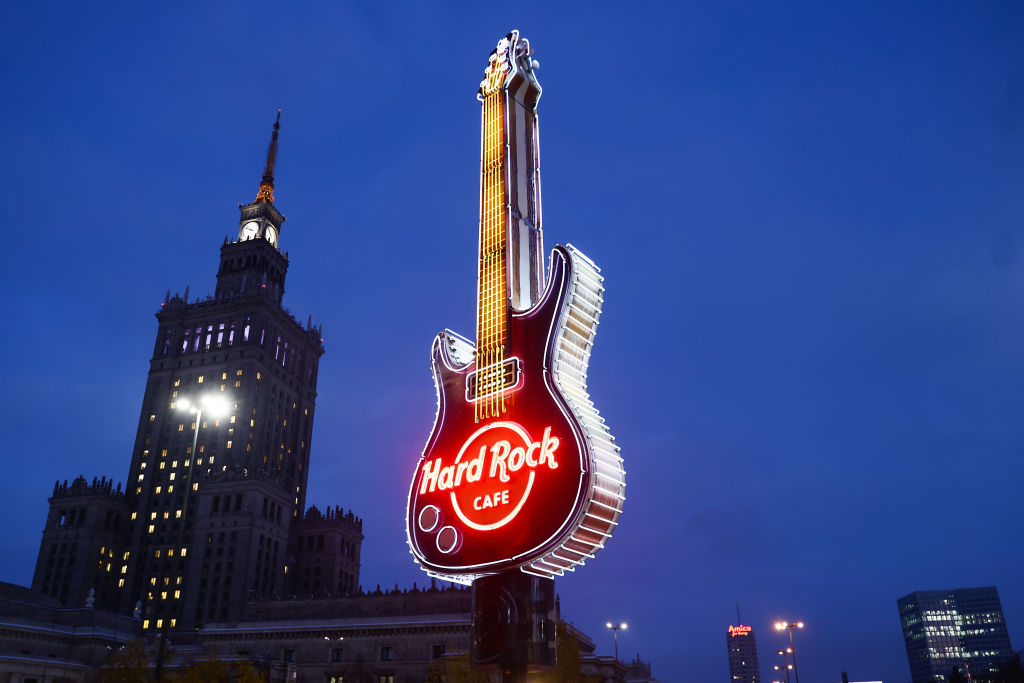 You may want to jump on a booking for 2023 quickly if you have plans to visit these restaurants.

According to booking site The Fork, 22 eateries in the capital ranked as most popular over the last year – and some aren’t what you’d expect.

Upmarket chain Carluccio’s made the cut, as did Hard Rock Cafe, the latter of which might be down to tourists just as much as Londoners themselves.

Other top picks were Aqua Shard for the incredible views, The Real Greek at Bankside, and Joe Allen’s, a must for theatre goers.

Top of the ranking was St Martin’s House in Covent Garden – and if you like meat there’s plenty of options to choose from.

Happy Lamb Hotpot in Bayswater came second, which is known for its Mongolian rich broth.

Nearly two thirds of top restaurants are independently owned, however, showing just how much we love to try new places.

There’s also an appetite for trying different things, as the range of dishes available from across the globe gives a snapshot into the capital’s adventurous eating.