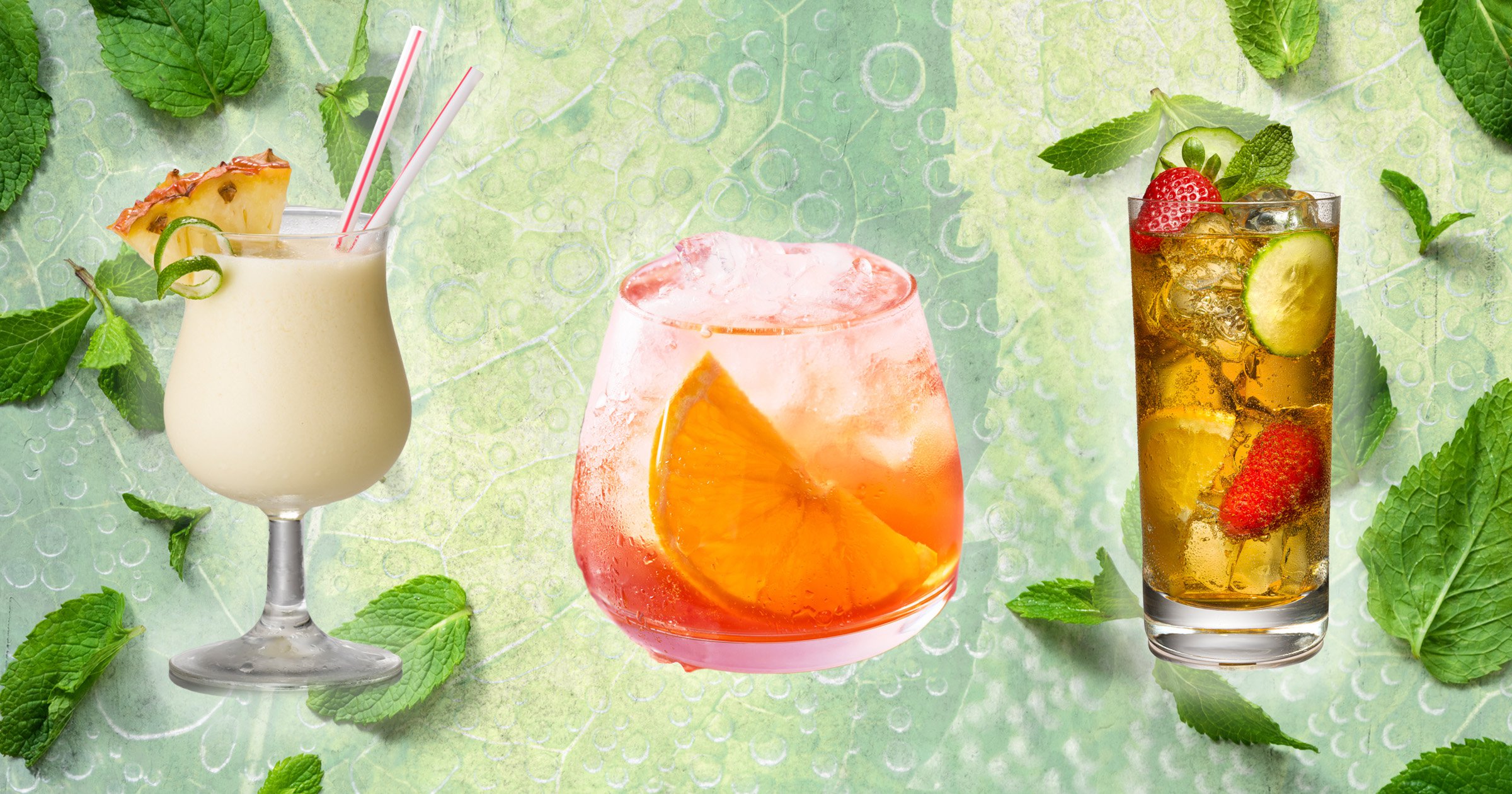 From jalapeño rosé to Negroni Sbagliato… with prosecco in it, popular drinks in 2022 covered all areas.

But what will be our drink of choice going into next year?

We asked mixologists and bartenders what trends lie ahead next year and, most importantly, what we will find ourselves drinking.

From old favourites to ‘complex minimalist cocktails’, here’s what to expect…

Whatever is trending on TikTok

Bartender, beverage consultant and author of The Tipsy Traveler Tyler Zielinski says that whatever TikTok influencers come up with will undoubtedly play a role in trending drinks for next year.

He tells Metro.co.uk: ‘We all witnessed the phenomenal power and influence of TikTok after a video about the Negroni Sbagliato went viral, which resulted in the low-ABV Negroni popping up on drink menus in London (and beyond) seemingly overnight.

‘With that in mind, it’s difficult to predict which cocktail the trend-setting social media platform will bring into vogue next – which it will undoubtedly do again in 2023.’

But he does have one idea – and it’ll be music to Del Boy’s ears.

‘My bet is on a nostalgic, crowd-pleasing drink like the Piña Colada, or another variation on a spritz,’ Tyler continues.

‘My only hope is that these influencers champion drinks that are actually decent and aren’t rubbish; the Negroni Sbagliato was a strong start (I approve!), but let’s see what TikTok churns out next.’

The future is filled with rum cocktails

Tyler explains that in 2022 rum sales in the UK outpaced whisky for the first time, becoming a £1 billion market — the third largest market for rum in the world.

Plus, Waitrose also recently reported a 107% uplift in sales for lightly aged, ‘white’ rums in 2022 –  highlighting that many are interested in rums to mix in cocktails, such as Daiquiris, Mojitos, rum and tonics, and so on.

Tyler says: ‘Given the category’s popularity, we can expect to see more rum cocktails on menus everywhere from pubs and restaurant bars, to cocktail and hotel bars.’

But Tyler explains what this means in more detail.

He says: ‘I’ve done my fair bit of drinking in 2022 at some of the world’s best bars, and one style of drink that I’ve noticed dominating menus at the best cocktail bars I’ve visited is a category that I’ve dubbed “complex minimalist cocktails”.

‘These are cocktails which require a significant amount of pre-service preparation and culinary-savvy to create, yet they are served in a simple, clean format.

‘They are driven by food flavours, served in elegant glassware – often without a garnish – and they typically contain no more than five to seven ingredients and are often clarified or translucent in appearance.’

Tyler adds that while these cocktails require advanced culinary techniques to develop, they don’t alienate the average bar guest because drinks menus have become more approachable – often with familair ingredients and flavours such as miso, strawberry or coconut.

Examples of this are Kazimir at A Bar With Shapes for a Name or Pineapple | Miso at Silverleaf Bar.

Alex Lyonnes, the head bartender at Luca, says the growing trend of going teetotal will continue into next year (especially with a third of adults saying they are having a sober Christmas).

He says: ‘Over the last few years, we have seen a big increase in no/low serves and the low ABV category is now rapidly expanding. There have been some really exciting developments; everything from non alcoholic mezcal to 0-abv “wines” made with macerated fruits, herbs and spices.

‘The components that people are using to make cocktails are also changing.

‘People are paying more attention to the effects of ingredients following the rise of adaptogens and nootropics, so we’ll continue seeing more ingredients with nutritional benefits.’