Ant Anstead made a subtle jab about his divorce from Christina Anstead as he announced his departure from his show “Wheelers and Dealers” in a video posted to YouTube on Wednesday.

Ant, 41, revealed that former Formula One mechanic Marc “Elvis” Priestley would be taking over his spot on the show and his current co-star Mike Brewer discussed his thoughts on his departure. 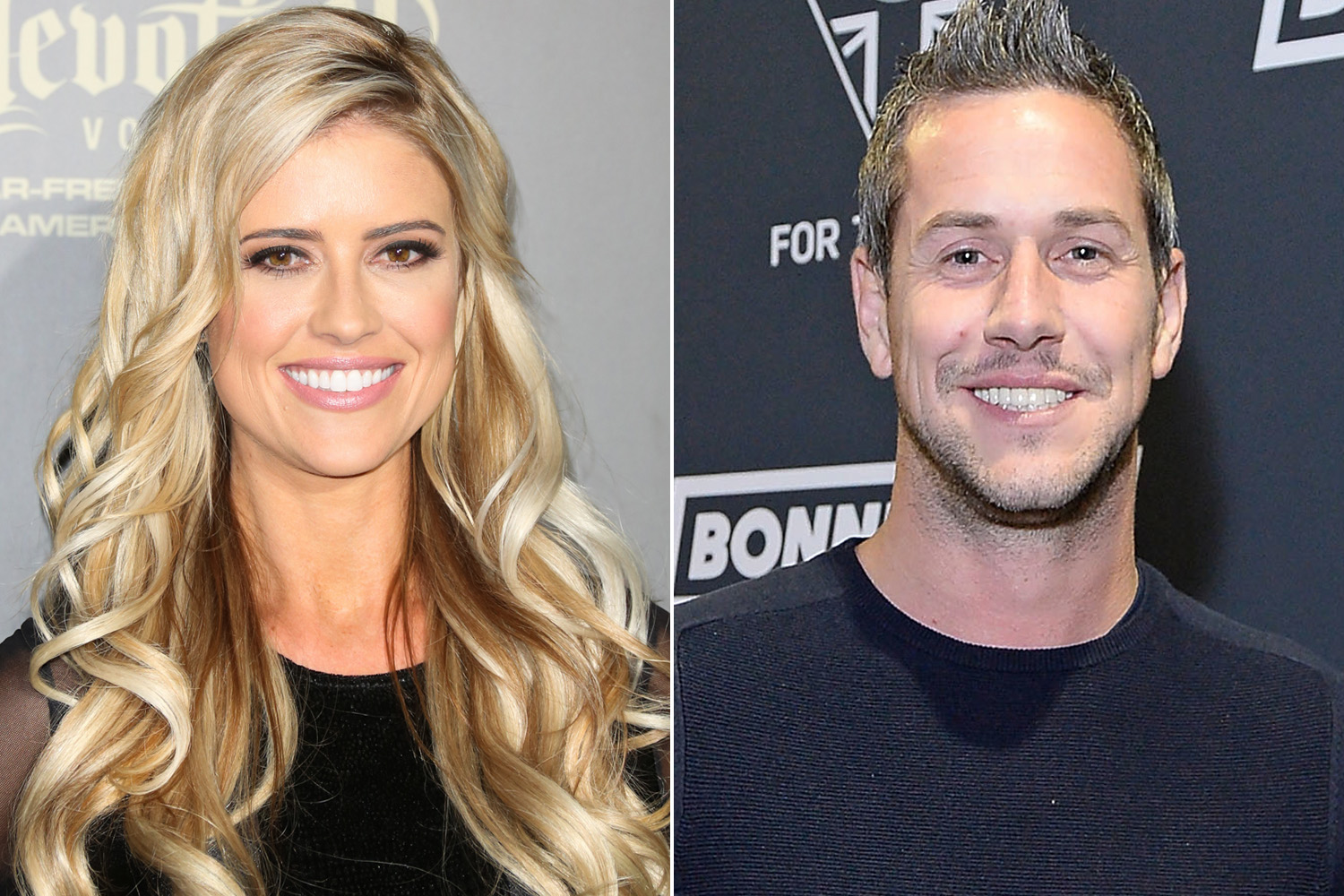 “For me, I’m sad because you and me have got an amazing bromance,” Brewer told Ant in the video, adding, “There’s no, you know … People are gonna say ‘Brewer can’t hold onto these mechanics’ and all this nonsense.”

This is when Ant referenced his divorce, joking, “People say that about me and my wives!”

Ant is currently going through his second divorce.

Christina, 37, officially filed to divorce Ant earlier this week after announcing their separation in September. The exes got married in December 2018 after dating for about a year. They share one child together, 1-year-old son Hudson.

Since their split, Christina shared that she has purchased a yacht named Aftermath while Ant has entered a “breakup recovery” program and lost more than 20 pounds.