You may have loved them together, or rooted for them to split, but there’s no denying that both Sarah Jessica Parker and Chris Noth became iconic stars thanks to their starring roles in Sex And The City. The on-again, off-again relationship between Parker’s Carrie Bradshaw and Noth’s Mr. Big characters in SATC became weekly fodder around the water cooler, igniting many debates and causing friends to ultimately pick a side: Team Carrie or Team Big.

So it’s no surprise that Parker and Noth both continue to battle it out, this time off-screen with their competing entries into the competitive world of celebrity-backed spirits.

Sarah Jessica Parker is no stranger to success. The award-winning actor, producer and businesswoman who has won four Golden Globe awards, three Screen Actors Guild awards, and two Emmy awards. She’s also a producer, and has parlayed her passion for fashion into the popular footwear, apparel, and accessory label “SJP by Sarah Jessica Parker.” So it’s no surprise that she’s found success in another category her iconic ‘Carrie Bradshaw’ character was known for – her love of wine.

Sarah Jessica Parker partnered with the New Zealand based winemakers Invivo to produce a lineup of both Savignon Blanc and Rosé, both of which have quickly snapped up accolades, including 90 points from heralded authority Wine Spectator and Double Gold, Best in Class from the 2021 New York World Wine & Spirits Competition.

SJP isn’t just a silent partner here. She plays an instrumental part in Invivo’s wine blending, which is the last stage of the winemaking process that sees winemakers combine different wines from various estates to create one ultimate blend that brings out the best characteristics of all. Sarah Jessica Parker is also on the board of Invivo USA, and the ‘X’ on the Invivo wine label represents her signature Instagram sign-off “X, SJ.” 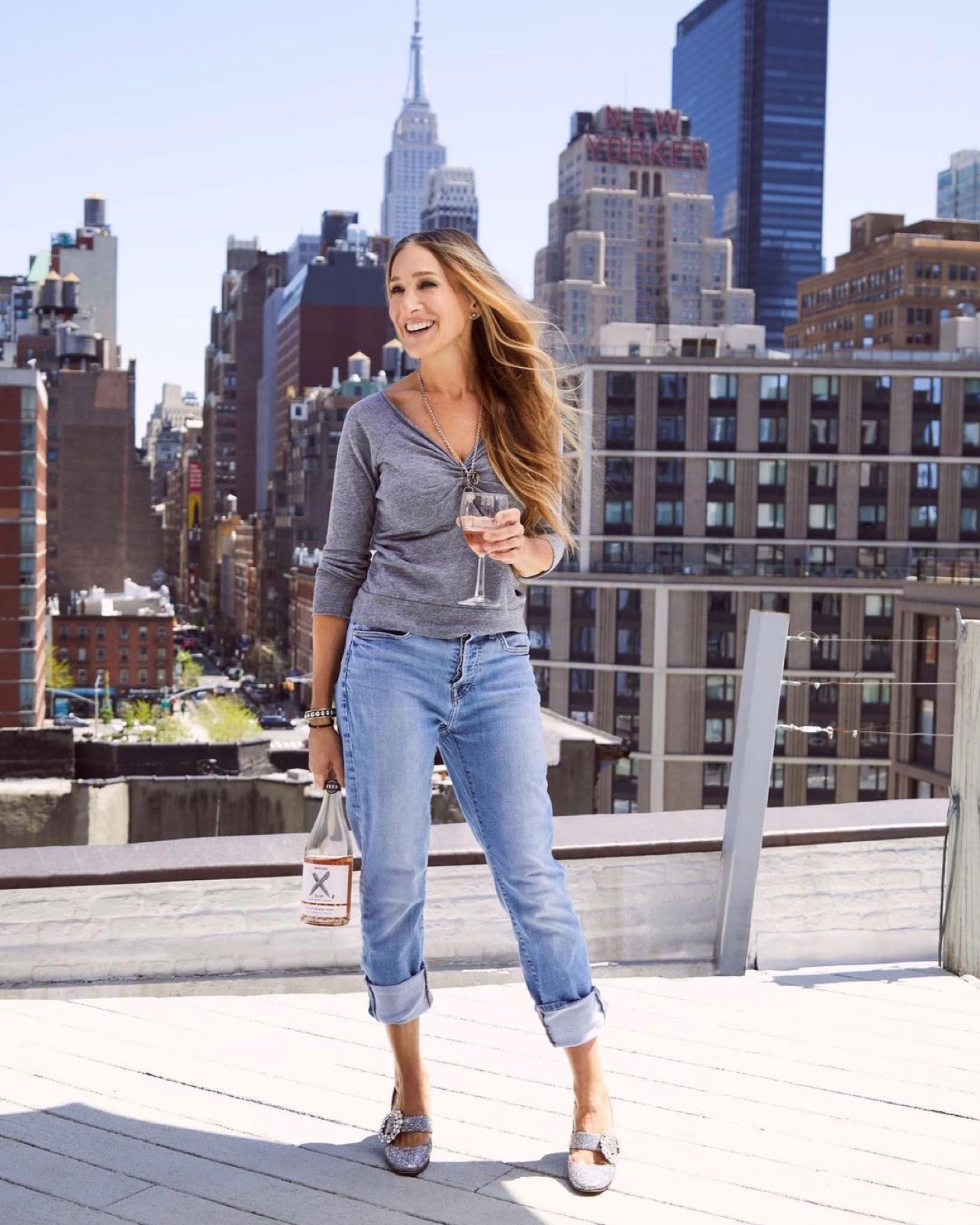 “Lots of love has gone into making our wines, from vineyard through to blending, and we are thrilled and honored to be recognized.” – Sarah Jessica Parker

The new 2021 Invivo X, SJP Sauvignon Blanc is a statement-maker, much like Parker herself and will be available in stores across the country starting this fall, just in time for Thanksgiving and the holiday season. Versatile and food friendly, it pairs well with an assortment of dishes that are popular during this season. Invivo X is available on GrapeStars.com. 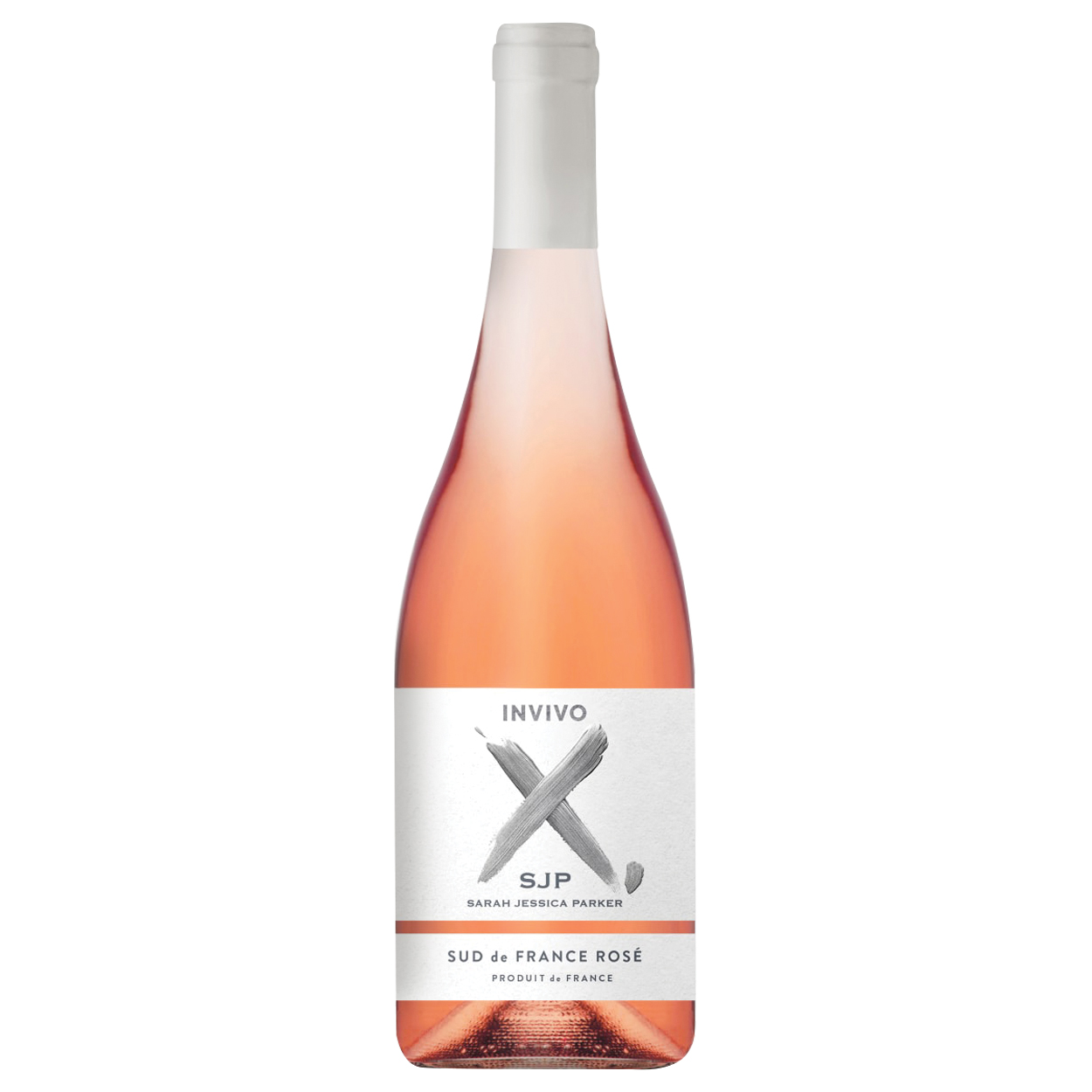 Noth’s ‘Mr. Big’ character on SATC was bold and brash, yet delicate, which is precisely what attracted him to invest in tequila brand Ambhar. Noth, whose other memorable leading roles include NYPD Detective Mike Logan on Law & Order and Peter Florrick on The Good Wife, has taken center stage as the face of Ambhar. However success in the competitive celebrity tequila market will take some hard work and boots on the ground, something that Noth is ready to tackle. “We just need to get the word out,” Noth says. “So my job really is to help promote it, to help give it a face, so to speak.” 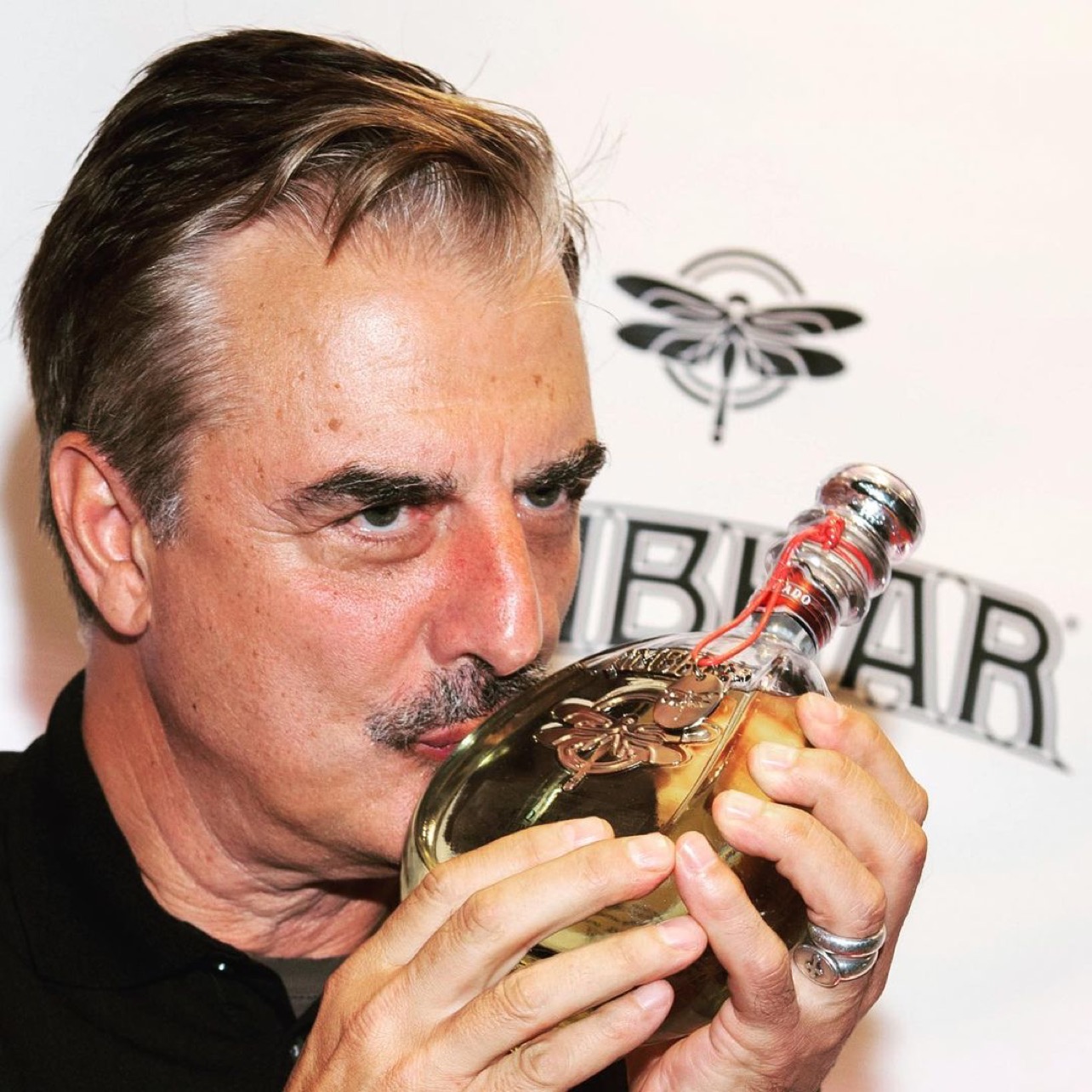 “I decided to get involved with Ambhar Tequila for one simple reason, it’s the best tequila I’ve ever tasted. And I’m thrilled that now people can find Ambhar Tequila on Grapestars.com – especially my favorite Ambhar expression, Ambhar Añejo, which I always enjoy with one cube of ice and a nice cigar!” says actor Chris Noth, the majority stakeholder in Ambhar Tequila.”

Ambhar’s lineup of ultra-premium tequilas are crafted from the highest-quality, 100% Weber Blue Agave in Jalisco, Mexico. These tequilas are meant to be savored, sort of like the sultry yet confident characters’ Noth plays on screen. Available in Anejo, Mezcal and Reposado blends, Ambhar is packaged in an elegant decanter-style bottle adorned with Ambhar’s signature dragonfly emblem – a symbol of joy, life, and luck.  The bottle shape is meant to evoke those iconic brandy canteens found in the old west, reminding you to slow down and enjoy the experience. Ambhar’s lineup is available on GrapeStars.com. 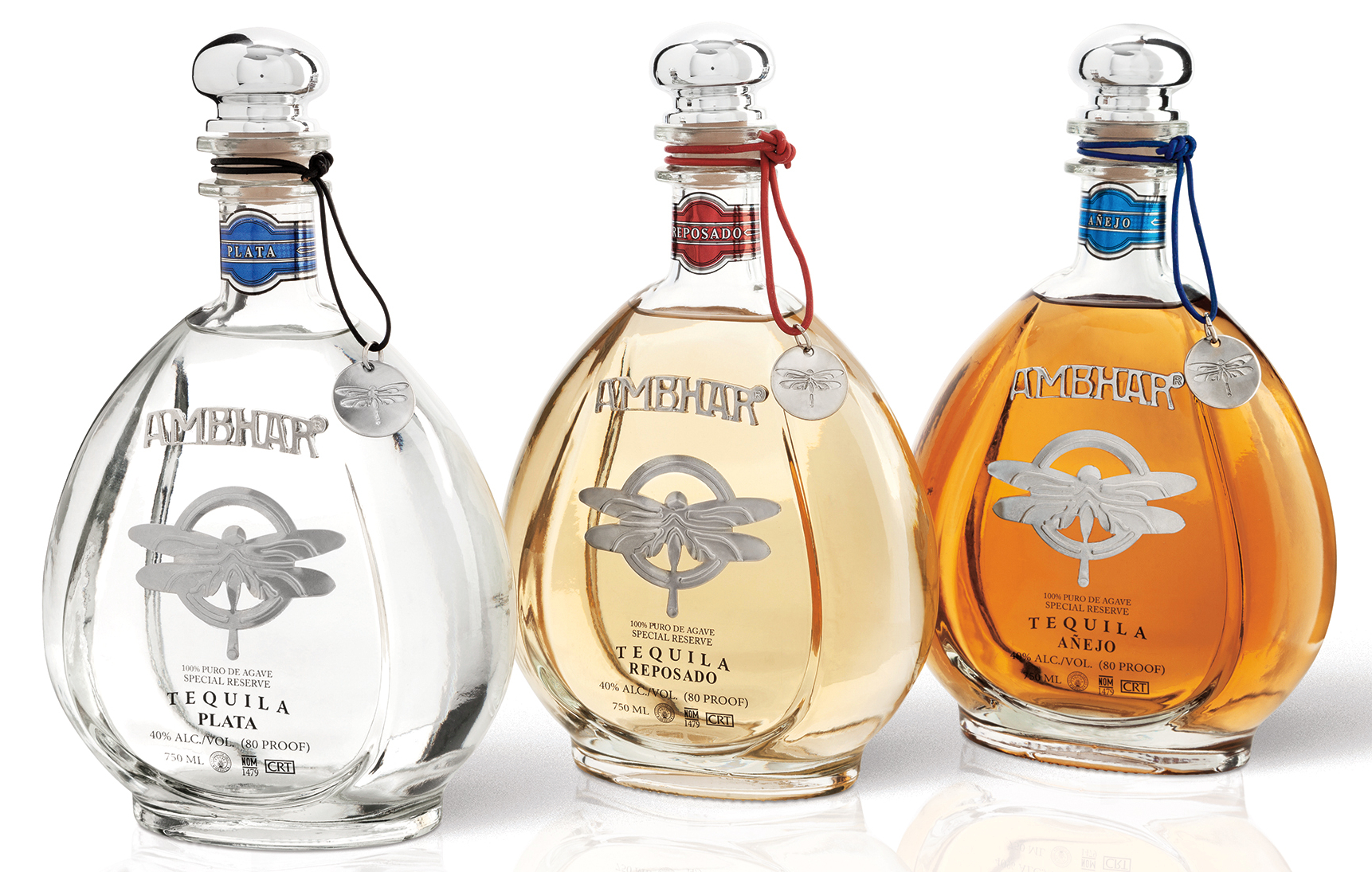