Jamie Lynn Spears claims Britney ‘cursed at,’ got in her face during 2020 fight

Jamie Lynn Spears: ‘I went out of my way’ to help Britney end conservatorship

Britney Spears is “rolling her eyes” at her sister, Jamie Lynn Spears, going on TV to talk about their rift, a source exclusively told Page Six.

“Britney has been deeply hurt by her family, and this isn’t helping matters,” the source shared. “Sure, Jamie Lynn has a book to sell, but things don’t have to be so one-sided.”

Jamie Lynn, 30, recently sat down with ABC News’ Juju Chang to promote her upcoming memoir, “Things I Should Have Said.” The interview was previewed on “Good Morning America” Wednesday, with an extended cut airing later that evening on “Nightline.”

During the sit-down, the “Zoey 101” alum discussed her fractured relationship with Britney, 40, as well as the pop star’s controversial conservatorship, which a Los Angeles judge terminated in November after nearly 14 years.

“Other than her court testimonies last summer, Britney really hasn’t had a chance to tell her story,” the source noted. “Everything had to be so hush-hush under the conservatorship; that’s why no one ever heard her talk about it until recently.

“Now that she’s free, Britney wanted to share everything that she’s been through when she was ready, but Jamie Lynn beat her to the punch.” 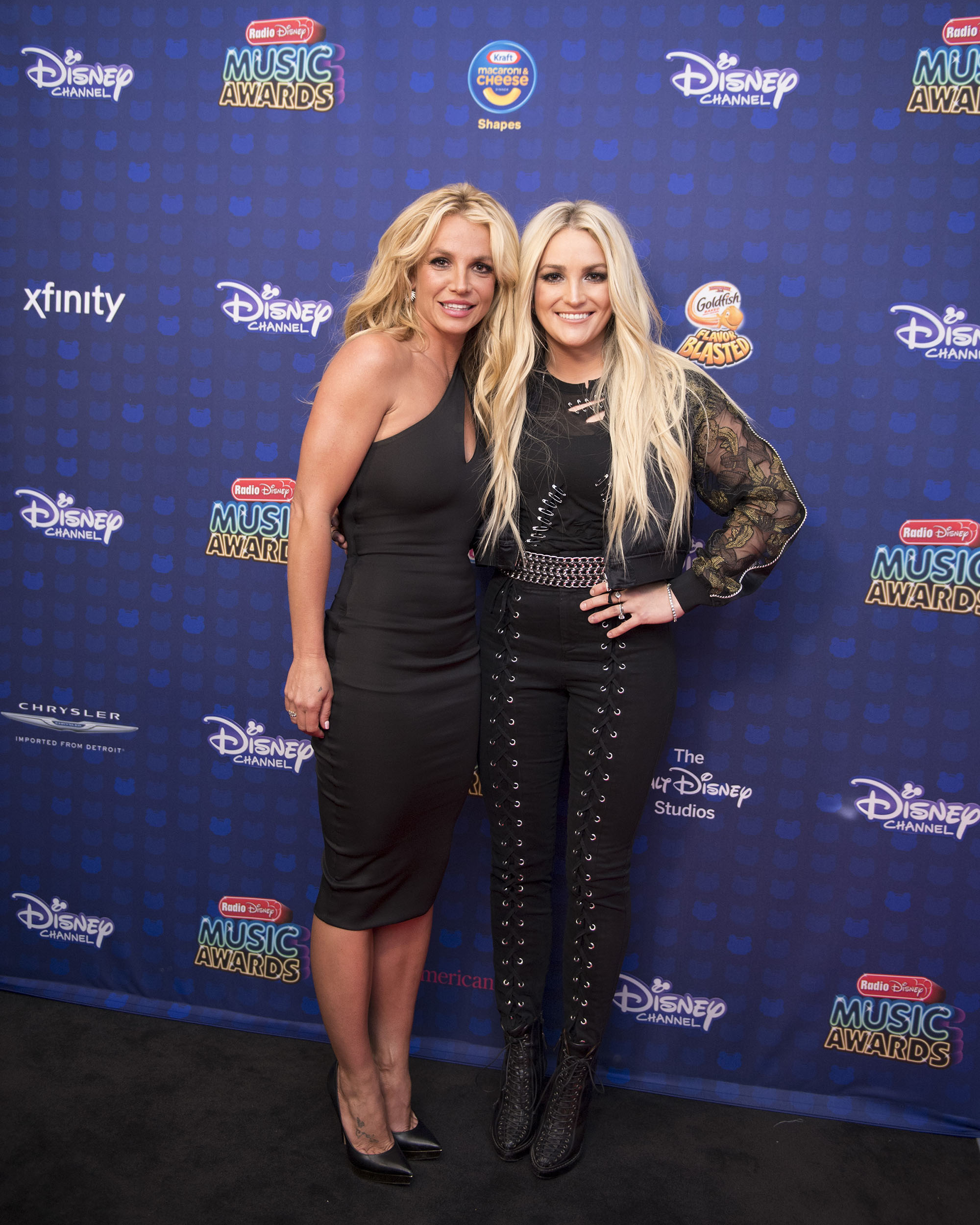 To make matters worse, Britney said in court just six months before her sister’s interview that she was bothered by family members being able to speak so freely on TV when she couldn’t do the same due to her conservatorship.

“My family, they do interviews to anyone they want on news stations,” she said at the time. “My own family doing interviews and talking about the situation and making me feel so stupid. And I can’t say one thing. And my own people say I can’t say anything.”

While it is unclear whether Britney watched Jamie Lynn’s interview in its entirety — the source simply said she was “aware of it” — members of the “Stronger” singer’s inner circle were quick to point out inconsistencies they noticed in her sister’s story.

“In her book, Jamie Lynn describes Britney as ‘erratic’ and ‘paranoid’ at her lowest point, but when Juju asked her to comment on present-day Britney, Jamie Lynn said it wouldn’t be ‘fair’ to ‘speak to anyone else’s state of mind,’” one friend told us. “What sense does that make?” 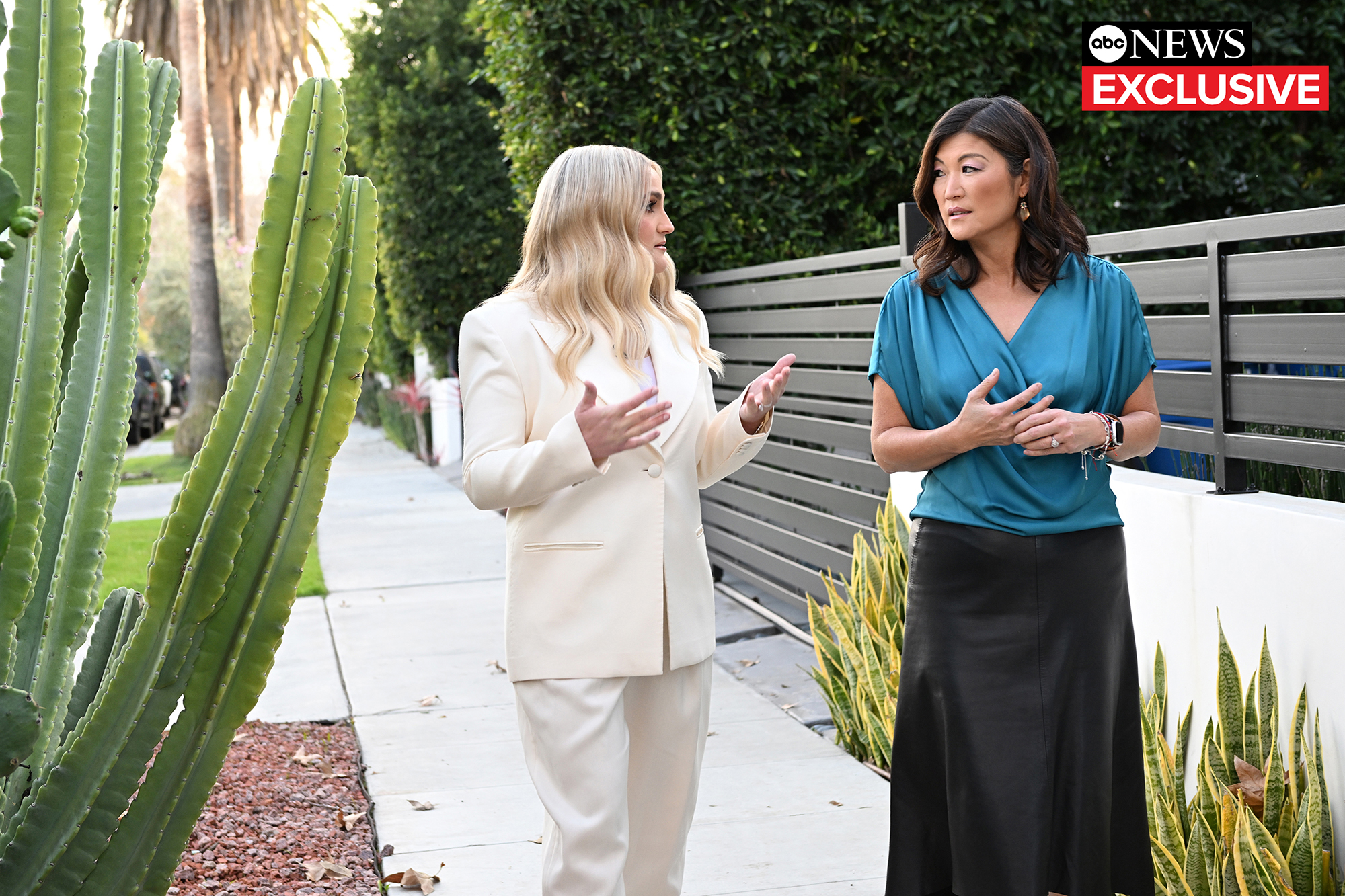 Another pal sniffed at Jamie Lynn claiming Britney “came at me screaming and getting up in my face” during an argument the siblings allegedly had in early 2020.

“Jamie Lynn curiously left out what caused the fight,” the pal said, declining to go into specifics out of respect for Britney. “It was a disagreement that should have never gone beyond the walls of the family’s home. Who didn’t have tension at home in the beginning of quarantine? Why even bring that up now, two years later?”

The Spears sisters have been at odds for months, with Britney most recently unfollowing Jamie Lynn on Instagram at the start of the new year.

An ABC source told us that the network did not hear back from Britney’s rep either when they asked for a comment to include in Jamie Lynn’s interview package.