Jillian Michaels reveals she had COVID, warns of dangers of gym attendance

Bob Harper is working towards a kinder, gentler ‘Biggest Loser’

Jillian Michaels on Lizzo: ‘It isn’t gonna be awesome if she gets diabetes’

Michaels revealed to People that she popped the question to Minuto, 36, on Saturday with a 7-carat emerald cut diamond that was crafted by a family friend and specialty jeweler at H&H Jewelers in Miami.

“DeShanna is ‘all the things’ — beautiful, smart, funny, creative, quirky, passionate … I could run down the list of adjectives,” Michaels told the outlet. “Those characteristics obviously attract you to someone. But it’s the quality of their character that makes you think, ‘Thank God for this person laying next to me’ every night when you fall asleep.” 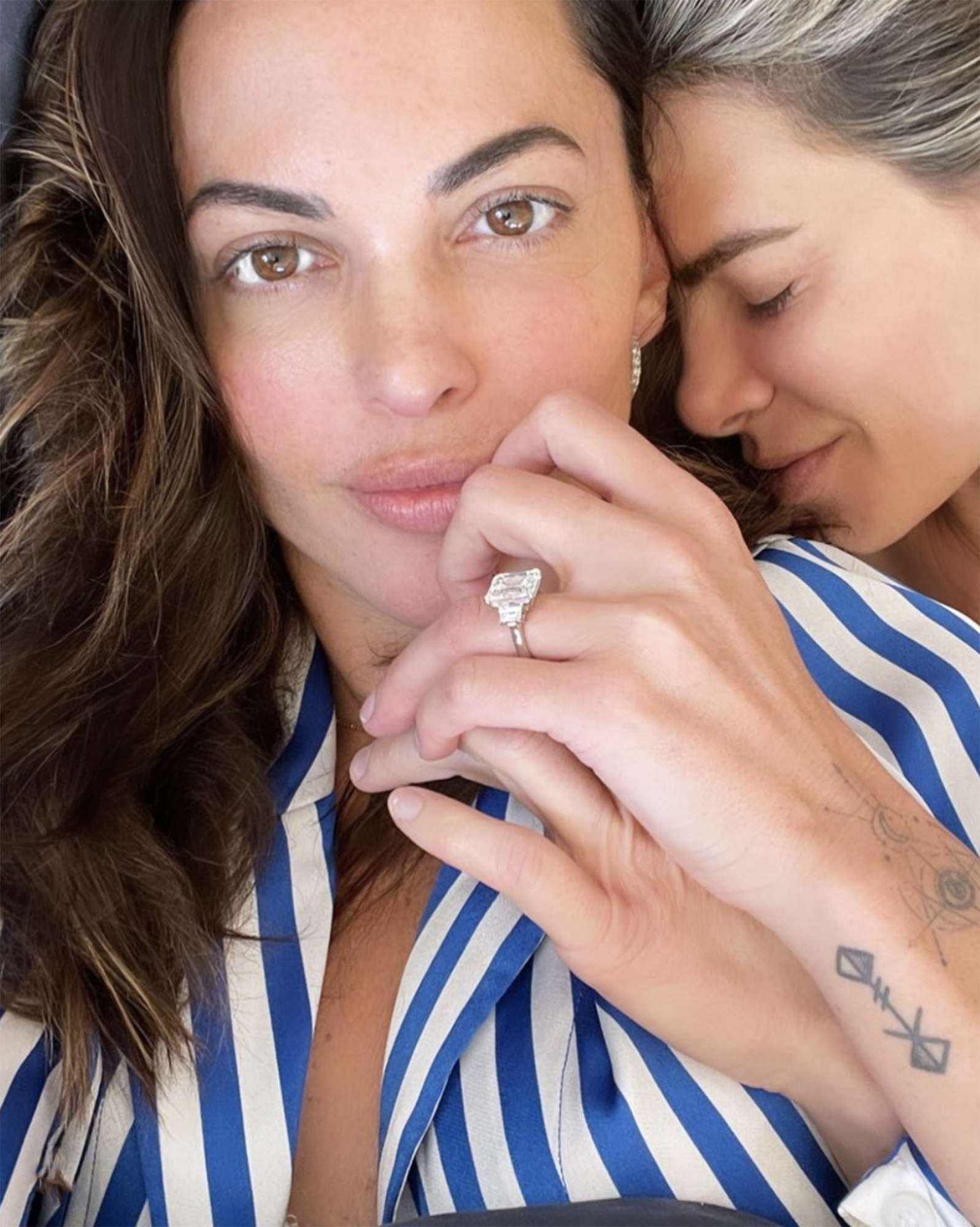 “It’s easy to stay together when everything is going great, but when real life sets in and things get messy, challenging, scary, and even downright ugly — that’s when the truth reveals itself,” she continued. “And this woman has revealed herself to be strong beyond measure, wise beyond her years, and loving beyond my wildest dreams. I am so grateful to officially call her mine.”

The engagement news comes shortly after the two celebrated their third anniversary as a couple. Michaels documented the special day with a selfie that appeared to be taken from their bed.

“’We are all asleep until we fall in love.’ Happy Anniversary @deshannamarie ❤️ I adore you,” she captioned it.

Michaels has been dating Minuto since 2018, after calling off her previous engagement to Heidi Rhoades after nearly a decade together.

Michaels and Rhoades share two children: daughter Lukensia, 11, and son Phoenix, 9. They adopted Lukensia from Haiti in 2012, while Rhoades gave birth to Phoenix that same year.