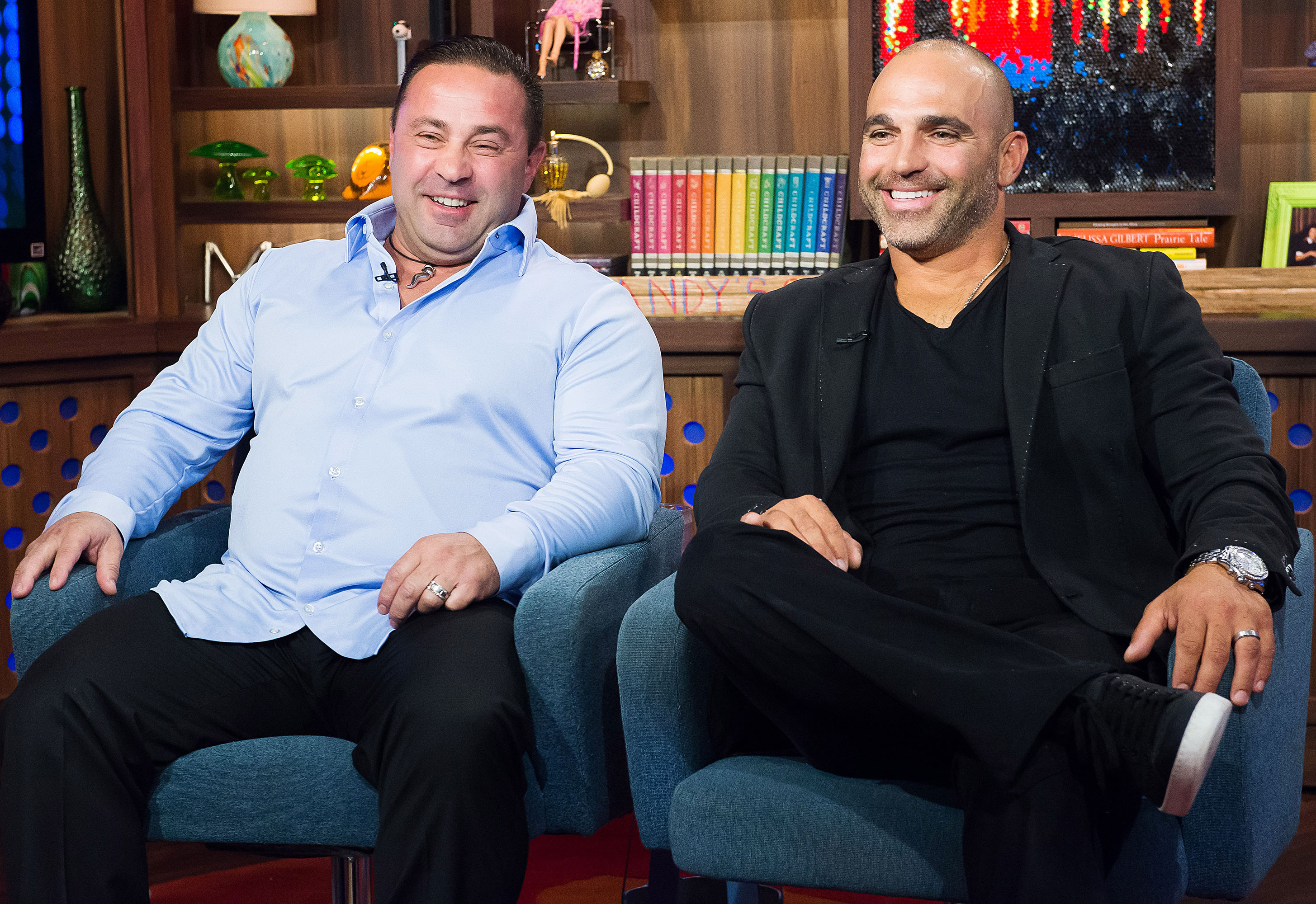 The Real Housewives — or House Husbands — of Italy? Joe Gorga thinks it might just happen — if Joe Giudice is deported.

The 39-year-old told Us Weekly exclusively that Bravo would follow Teresa Giudice’s husband to Italy if he is indeed deported to his native country.

“It would be amazing!” Gorga told Us at the opening of Marble Downtown in New York City on Wednesday, May 22. “That’s definitely in the works. You know if he’s in Italy that’s definitely going to happen! They want to see what the hell Joe’s doing in Italy!” 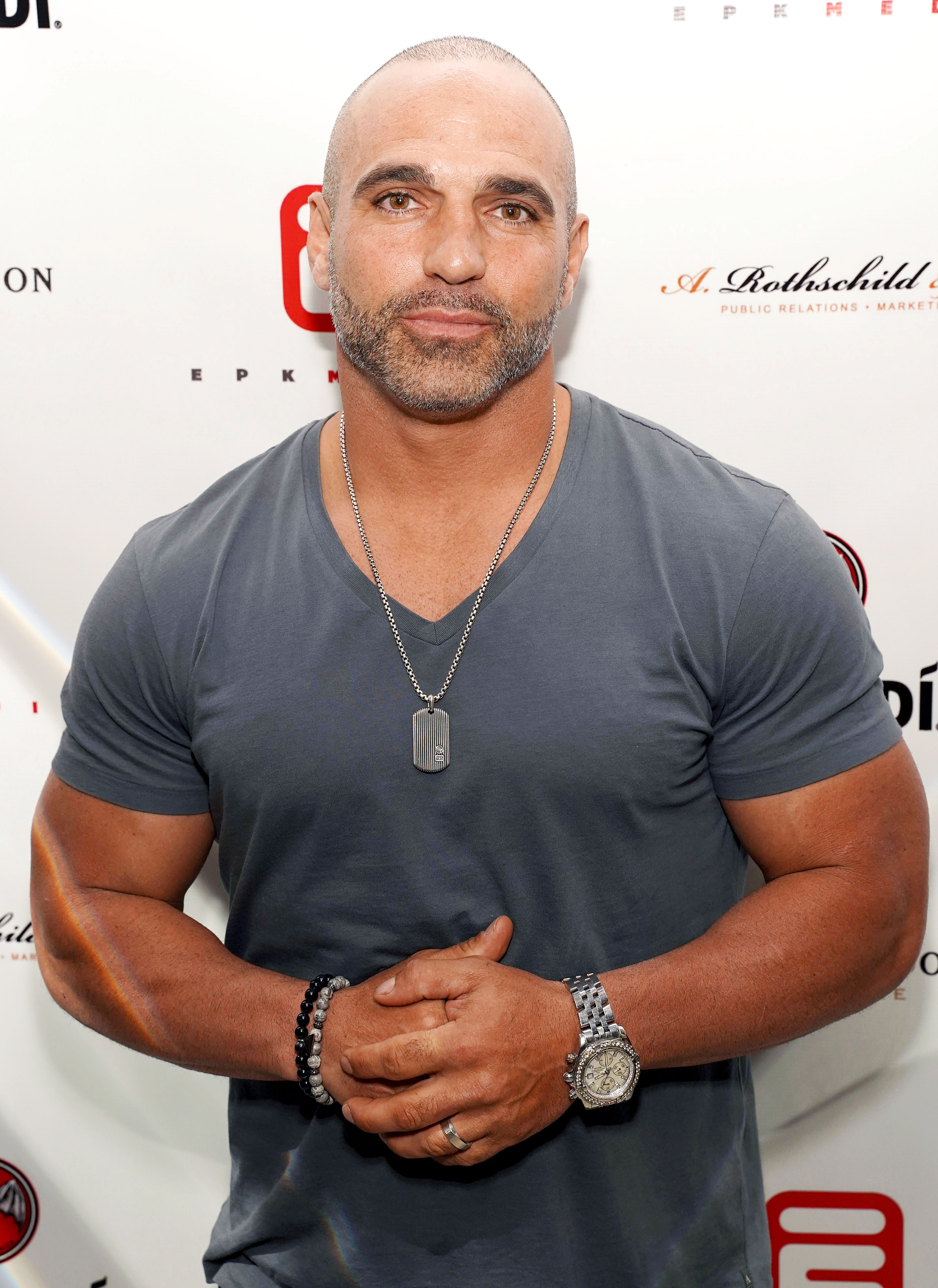 Joe, 47, was released into ICE custody in March after completing his 41-month prison sentence for fraud. The former construction business owner has been fighting to stay in the United States ever since a judge ordered him to be deported in October 2018. On Wednesday, his motion to remain in America until his case is reviewed by a judge was granted. Earlier that day, Teresa saw Joe at the western Pennsylvania facility with their daughters, Gia, 18, Gabriella, 14, Milania, 13, and Audriana, 9.

“It’s very hard. There are very strict rules,” Gorga told Us of the visit, which fell on Joe’s birthday. “They can go back. It just takes time. A stay means you’re able to stay in the country but still in a prison while you’re going through the immigration.”

While Teresa hasn’t publicly commented on Joe’s case in recent months, she did previously confirm that she wouldn’t move to Italy — or stay married to Joe — if he was forced to leave the United States.

“I’m not doing a long-distance relationship. I’m not doing it,” she said at the RHONJ season 9 reunion, which aired in March. “You know, I want somebody with me every day. I know exactly what happens. You know, I’m sure he’ll be with other women. It happens. We do the long-distance thing, it’s not going to work. I’d be like, ‘Bye, bye.’”

With reporting by Lexi Ciccone