Meghan Markle is often considered the embodiment of clean living and healthy eating. However, the Duchess of Sussex still has guilty pleasures when it comes to food, just like anyone else. Yesterday Women’s Health unearthed a 2017 interview with Meghan on a blog called Eyeswoon. In the post, Meghan’s go-to indulgent meal was revealed – and it’s a classic comfort food.

The Q&A came at a time when Meghan and Prince Harry had just confirmed their romance in November 2017.

The now-mother-of-one revealed she has a penchant for boxed macaroni and cheese.

“You know what I do really happen to lovvvvve is that boxed macaroni and cheese,” she told blogger Athena Calderone.

“I now buy the Annie’s organic one if I’m craving it, but I throw some frozen peas into it and have this gooey simple childlike meal.”

Meghan explained that she began enjoying the cheesy pasta during her stint as a babysitter.

“I used to cook it for the kids I would babysit and I always enjoyed feeling like a kid and eating it with them,” she said. 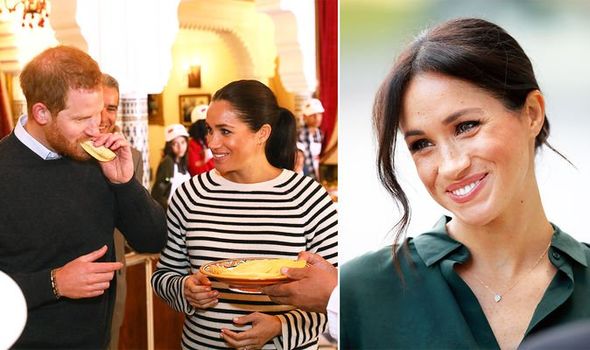 The then-Suits star’s preference for child-friendly foods did not stop there.

The Duchess also said she loves eating french fries, “but there’s no shame in that,” she added.

In another interview with Delish, Meghan said: “French fries and vino are my vices.”

“I’m always hoping I’m having lunch with people, so we can share fries. It’s its own food group for me.” 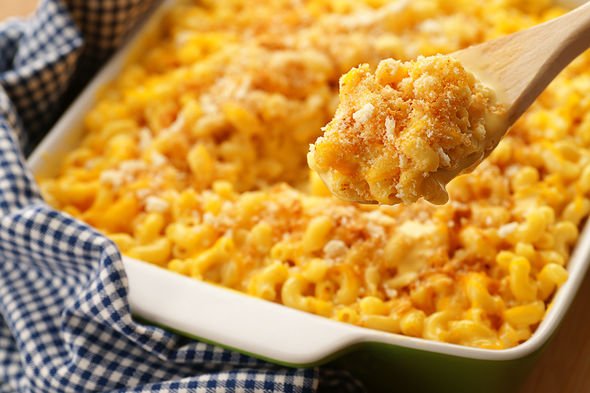 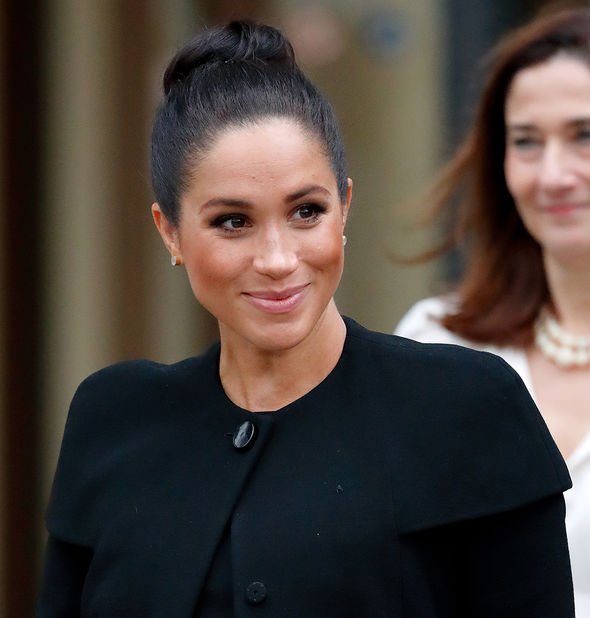 Now Meghan has a little one of her own – Archie Harrison Mountbatten-Windsor – maybe these childhood classics will soon make an appearance on the Sussex dinner table.

On the same Eyeswoon blog post, Meghan also revealed that her “love of simple ingredients prepped well is completely linked” to all the fresh produce she grew up with in California.

Meghan has also previously spoken of her love of poutine, a chips, cheese and gravy combination popular in Canada. “It’s got to squeak when you bite into it,” she told Delish.

“The cheese curds should make a squeaking noise when you bite into them or squeeze them. That’s how you know you’ve got the right kind.”

Pasta is reportedly another one of Meghan Markle’s favourite foods. She told food magazine The New Potato in 2013 that a “leisurely dinner of seafood and pasta” was one of her favourite meal options.