Grandson duties activated! Prince Harry went into “panic mode” after learning that Queen Elizabeth II had been rushed to the hospital earlier this month, a source exclusively reveals in the new issue of Us Weekly.

Prince Harry’s Cutest Moments With the Queen Through the Years

“He felt helpless being 5,000 miles away in Montecito, [California,] and has been checking-in non-stop with her,” the insider says.

The 37-year-old prince, who relocated to the U.S. with wife Meghan Markle in March 2020, still “feels guilty about not saying goodbye” in person to his grandfather Prince Philip before his death in April, the source explains. 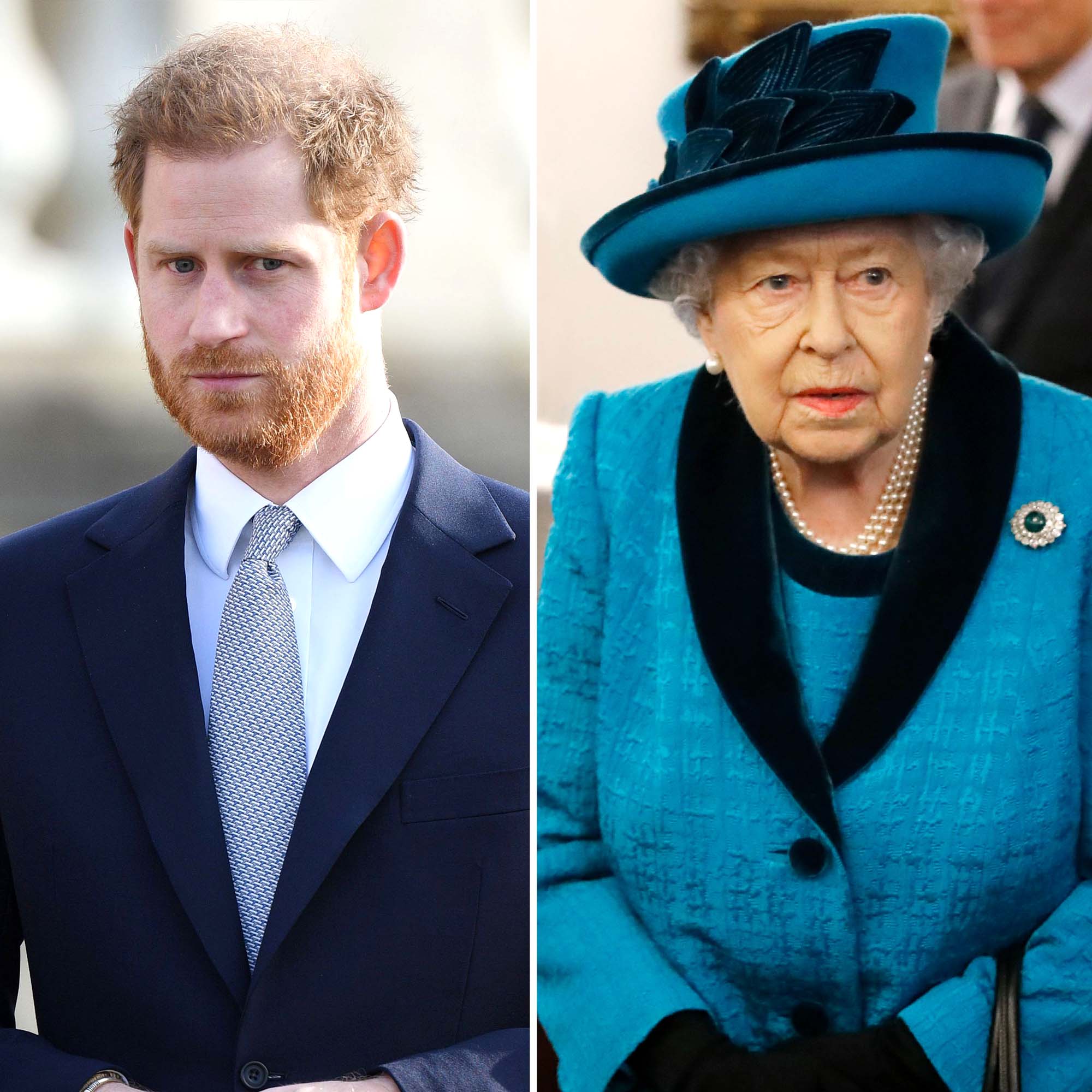 “[He] would never forgive himself if the same thing happened with his beloved grandmother,” the insider tells Us, noting that Harry is “hoping to go back home for Christmas with Meghan, if not before so that she can finally get to meet [her great granddaughter] Lilibet and see [great grandson] Archie again.”

Her Majesty, 95, canceled her trip to Northern Ireland earlier this month after doctors suggested she take it easy.

“The Queen has reluctantly accepted medical advice to rest for the next few days,” Buckingham Palace said in a statement on October 20. “Her Majesty is in good spirits and is disappointed that she will no longer be able to visit Northern Ireland, where she had been due to undertake a series of engagements today and tomorrow.”

One day later, royal reporter Omid Scobie revealed that the queen spent the night in the hospital on October 20. The palace released a statement about her brief stay on October 21, explaining she was given “medical advice to rest for a few days” and underwent “preliminary investigations” while there. 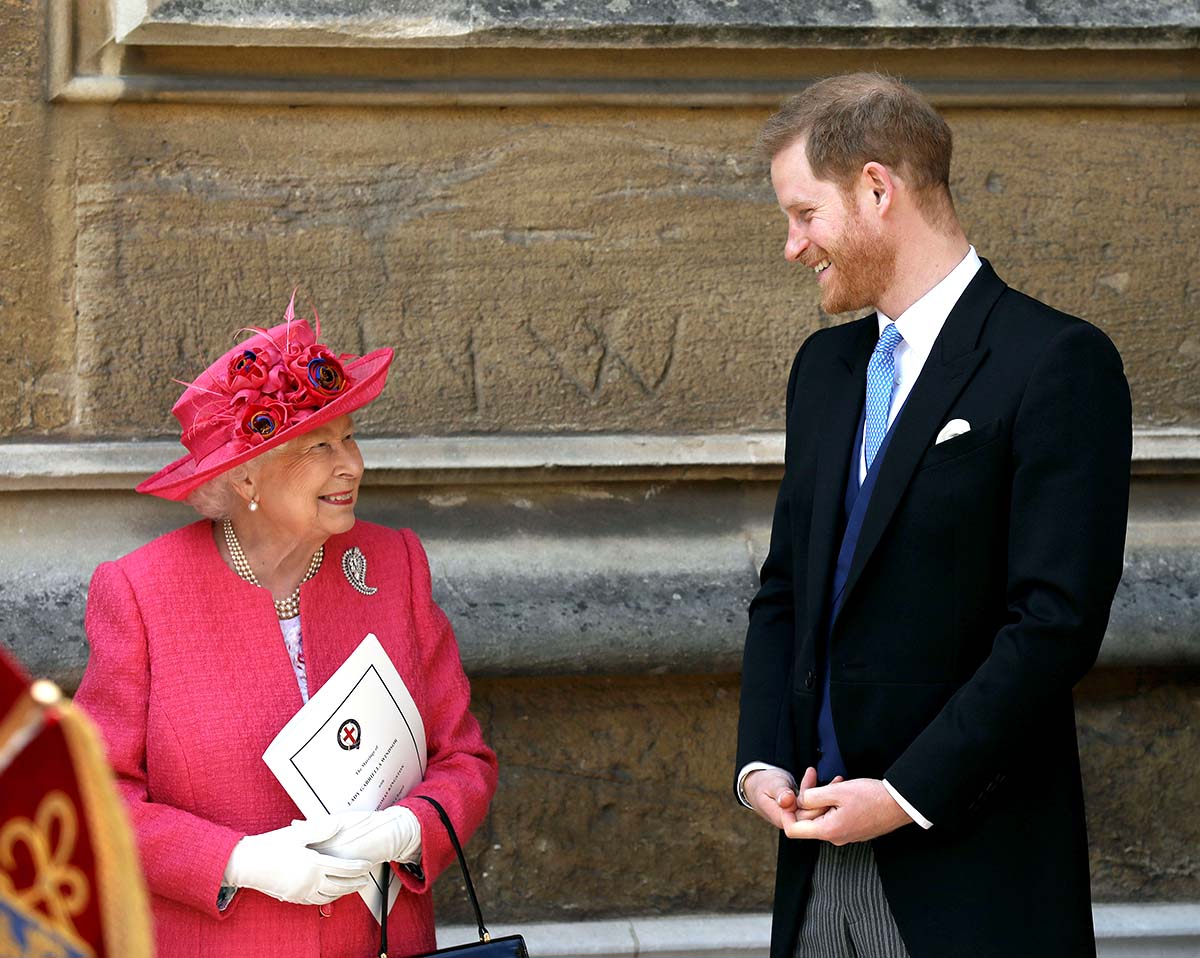 She returned home to Windsor Castle on October 21, and less than one week later, she was back to work. The monarch conducted virtual meetings from home on Tuesday, October 26.

“The queen is finally acknowledging that she won’t be around forever and needs to slowdown,” the source tells Us, noting her recent hospitalization was a wake-up call to start passing some responsibilities down the line. “She’s not a quitter and will continue working but is handing over of some of her duties to Prince Charles and Prince William and is preparing them to take over.”

In addition to constant check-ins from grandson Harry, the queen’s extended family is “showing their support,” according to the insider. “The queen says she’s fine and doing well, but she’s said that before, so naturally they’re concerned.”

For more on the queen’s current health issues and how her family is “rallying” around her, pick up the new issue of Us Weekly, on newsstands now.