This Sunday 15 November I’m A Celebrity… Get Me Out Of Here! begins again, and we are so excited.

This year a whole new set of celebrities will be put for their paces, undergoing squeamish tasks and retching on animal testicles.

And we will all enjoy, yet again, watching famous faces in uncomfortable settings, from the comfort of our own living rooms.

But the difference this time is that the show will not be held in the Australian Outback.

Owing to the coronavirus pandemic, this year’s programme will be held at the chilly Gwrych Castle in North Wales.

The line up has been announced and we all wait with baited breath to see the likes of EastEnders star Jessica Plummer, Olympian Mo Farah and presenter Vernon Kay battle the elements.

Another famous face that will be joining the campmates this winter is Victoria Derbyshire.

But if you are not already familiar with the powerhouse star, here’s all you need to know…

Who is Victoria Derbyshire?

Victoria Derbyshire is an award-winning broadcaster and journalist.

She began her career on radio, for the BBC, but now is predominantly on television.

The 52 year old is the main presenter of BBC news at nine, and has also hosted Newsnight as well as investigative show Panorama.

Is Victoria Derbyshire in a relationship and does she have kids?

Victoria married her long-time partner Mark Sandell back in 2018, after 16 years together.

They live in Surrey and have two children, Oliver, 14 and 12-year-old Joe.

Why was The Victoria Derbyshire Show taken off air?

The star hosted her own, very popular, TV programme called The Victoria Derbyshire Show from 2015 to 2020.

It was taken off air in January of this year to the devastation of fans because it costed too much.

BBC's media editor Amol Rajan revealed that although it has won awards it had to be axed as the channel demanded savings that were "too high".

I'm A Celebrity: Inside their lives

When did Victoria Derbyshire have breast cancer?

Victoria revealed she had been diagnosed with breast cancer, announcing the news back in 2015 on Twitter.

She had a mastectomy and was very open about her experience, documenting her chemotherapy and radiotherapy in a series of vlogs seen by millions.

The star presented her show during this time, and also stripped for ITV's The Real Full Monty to raise awareness for the illness. 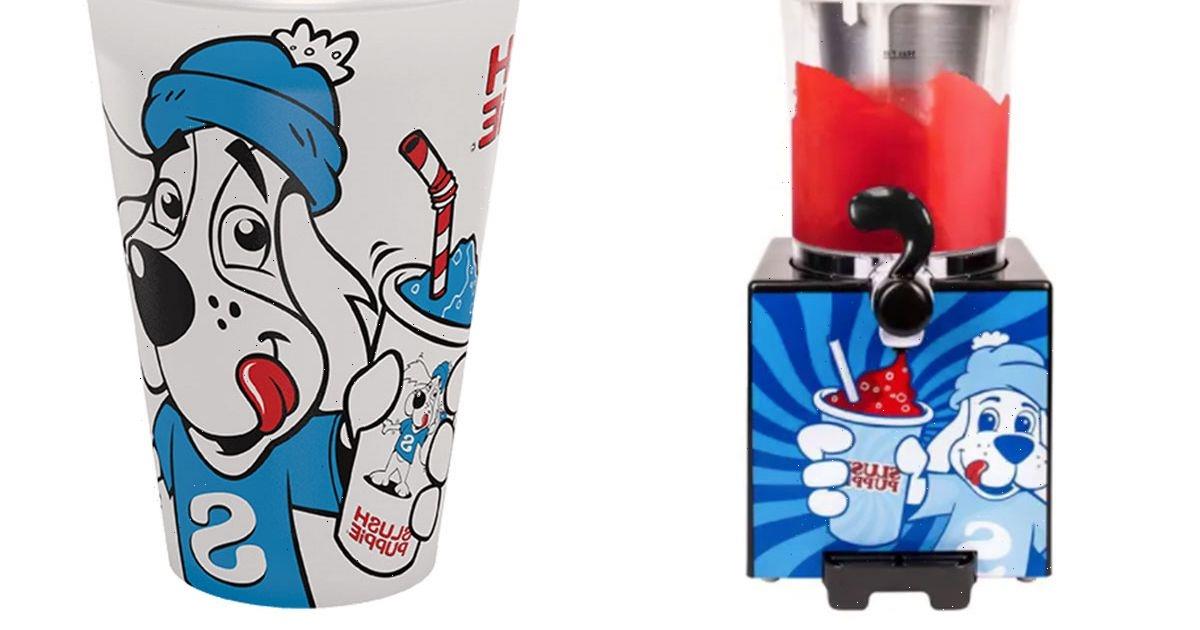 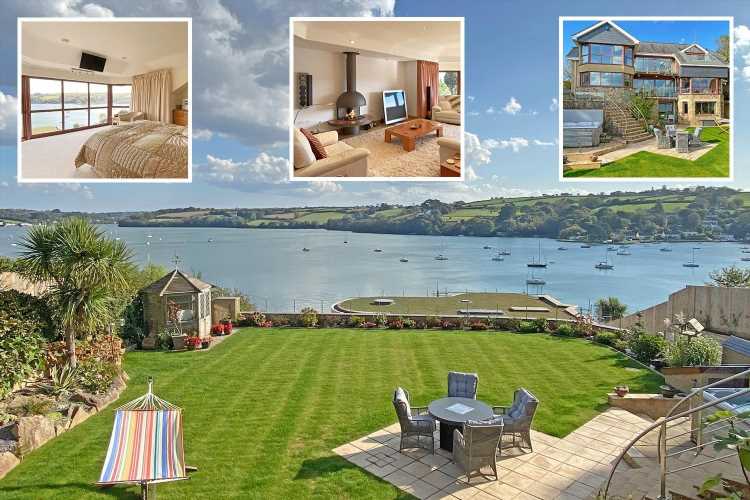 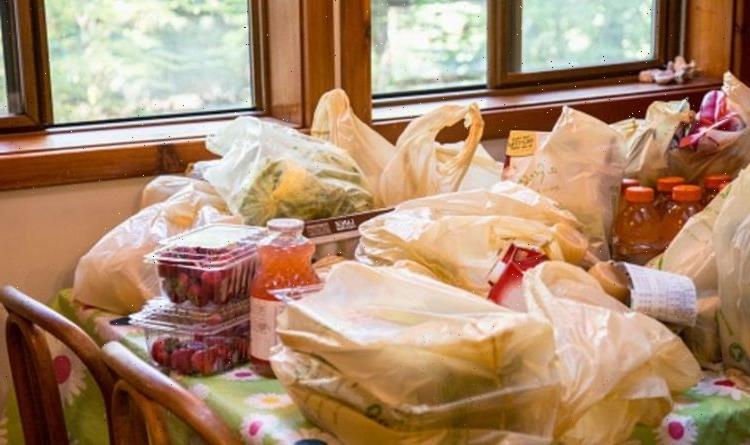